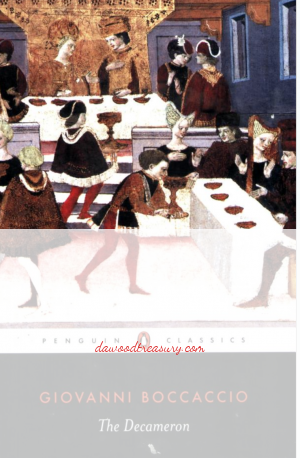 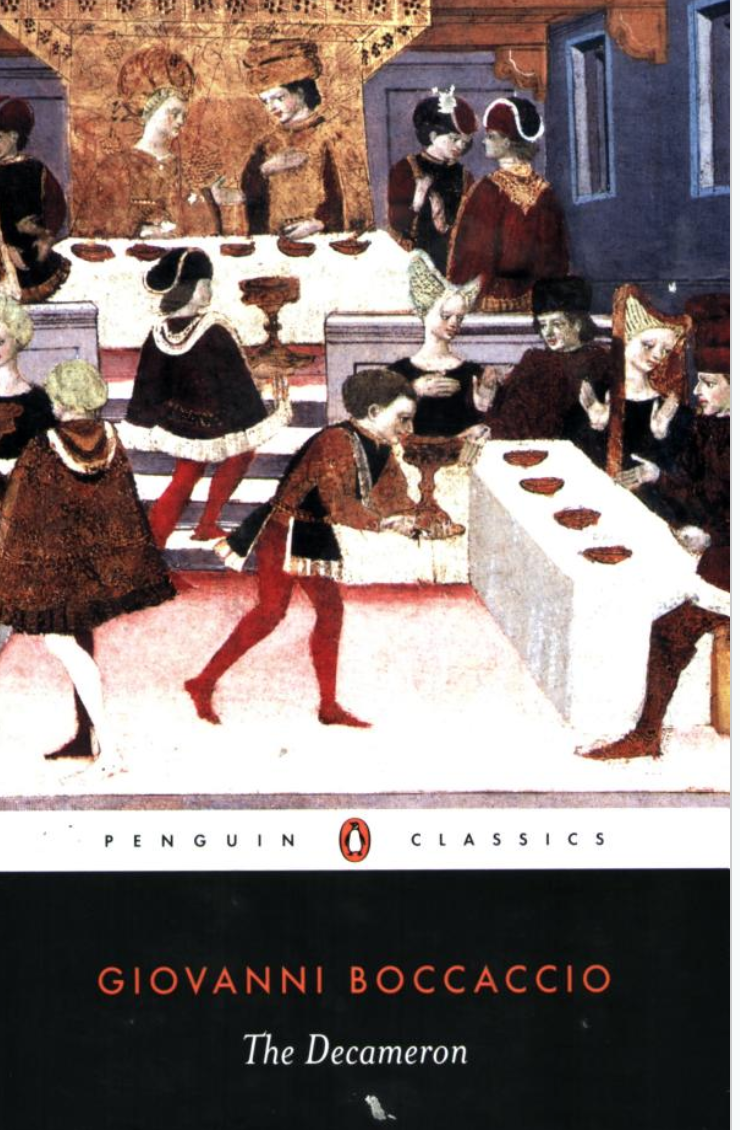 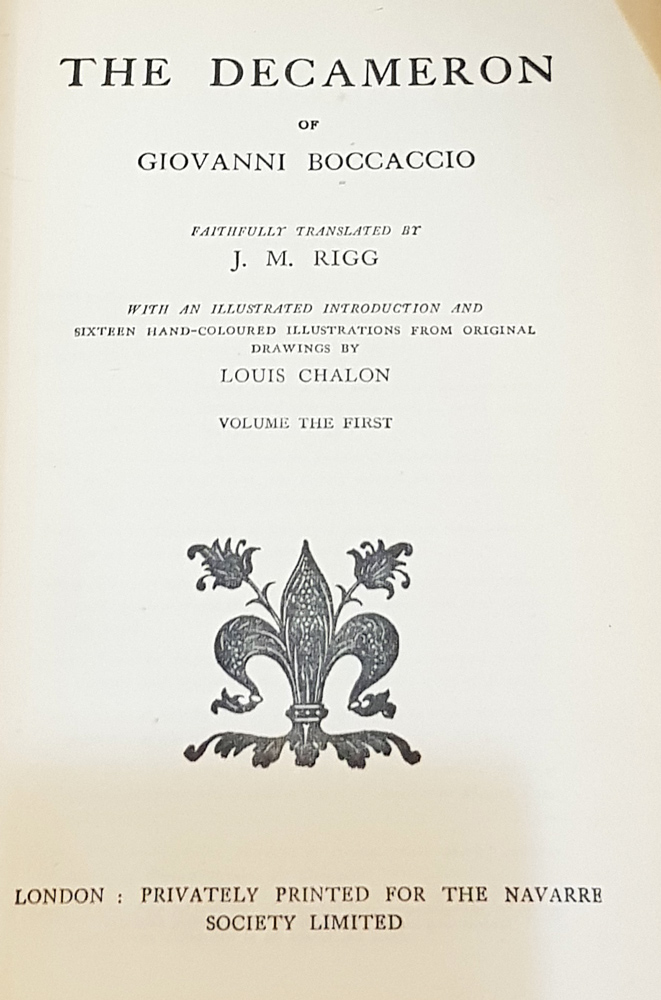 The Decameron (c.1351) is an entertaining series of one hundred stories written in the wake of the Black Death. The stories are told in a country villa outside the city of Florence by ten young noble men and women who are seeking to escape the ravages of the plague. Boccaccio’s skill as a dramatist is masterfully displayed in these vivid portraits of people from all stations in life, with plots that revel in a bewildering variety of human reactions.

In the early summer of the year 1348, as a terrible plague ravages the city, ten charming young Florentines take refuge in country villas to tell each other stories – a hundred stories of love, adventure and surprising twists of fortune which later inspired Chaucer, Keats and Shakespeare. While Dante is a stern moralist, Boccaccio has little time for chastity, pokes fun at crafty, hypocritical clerics and celebrates the power of passion to overcome obstacles and social divisions. Like the Divine Comedy, the Decameron is a towering monument of medieval pre-Renaissance literature, and incorporates certain important elements that are not at once apparent to today’s readers. In a new introduction to this revised edition, which also includes additional explanatory notes, maps, bibliography and indexes, Professor McWilliam shows us Boccaccio for what he is – one of the world’s greatest masters of vivid and exciting prose fiction.

Be the first to review “The Decameron”

The Society, A Novel by Michael Palmer