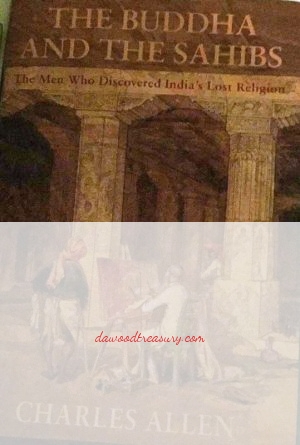 The Buddha and the Sahibs 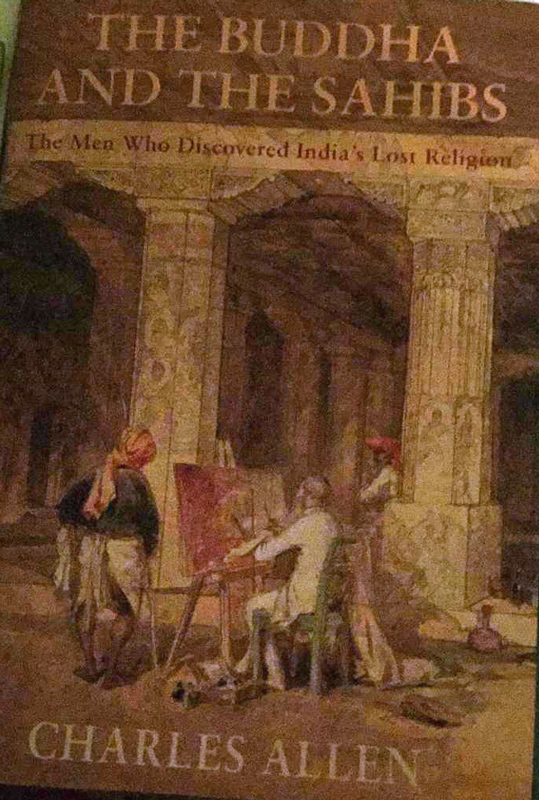 The Buddha and the Sahibs

Today there are many Buddhists in the West, but for 2000 years the Buddha’s teachings were unknown outside Asia. It was not until the late 18th century, when Sir William Oriental Jones, a British judge in India, broke through the Brahmin’s prohibition on learning their sacred language. Sanskrit, that clues about the origins of a religion quite distinct from Hinduism began to be deciphered from inscriptions on pillars and rocks.

This study tells the story of the search that followed, as evidence mounted that countries as diverse as Ceylon, Japan and Tibet shared a religion which had its origins in India yet was unknown there. British rule brought to India, Burma and Ceylon a whole band of enthusiastic Orientalist amateurs – soldiers, administrators and adventurers – intent on investigating the subcontinent’s lost past. Unwittingly, these men helped lay the foundations for the revival of Buddhism in Asia during the 19th century and its spread to the West in the 20th.

Charles Allen’s book is a mixture of detective work and story-telling, as this acknowledged master of British Indian history pieces together early Buddhist history to bring a handful of extraordinary characters to life.

Be the first to review “The Buddha and the Sahibs”

Evidence II, a Study of the Damage to Kuwait From the Iraqi Invasion of 1990-1991

Inside the Middle East

Yamani: The Inside Story

Books As Weapons: Propaganda, Publishing, and the Battle for Global Markets in the Era of World War II – uncorrected book proof