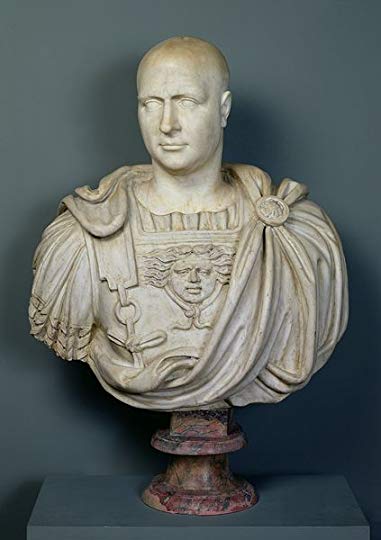 Scipio Africanus (236–183 B.C.) was one of the most exciting and dynamic leaders in history. As commander he never lost a battle. Yet it is his adversary, Hannibal, who has lived on in the public memory, due mostly to his daring march through the Alps with his elephants. At the Battle of the Ticinus, Hannibal’s initial encounter with Roman arms, young Scipio first tasted warfare, rescuing his dangerously wounded, encircled father, who was also the Roman commander. By nineteen Scipio was the equivalent of a staff colonel and in 210 B.C.
1994 version . 281 pages

Be the first to review “Scipio Africanus: Greater than Napoleon” Cancel reply

The Brotherhood: The Explosive Expose of the Secret World of the Freemason

Yamani: The Inside Story

Books As Weapons: Propaganda, Publishing, and the Battle for Global Markets in the Era of World War II – uncorrected book proof

Bravo Two Zero: The Harrowing True Story of a Special Forces Patrol Behind the Lines in Iraq