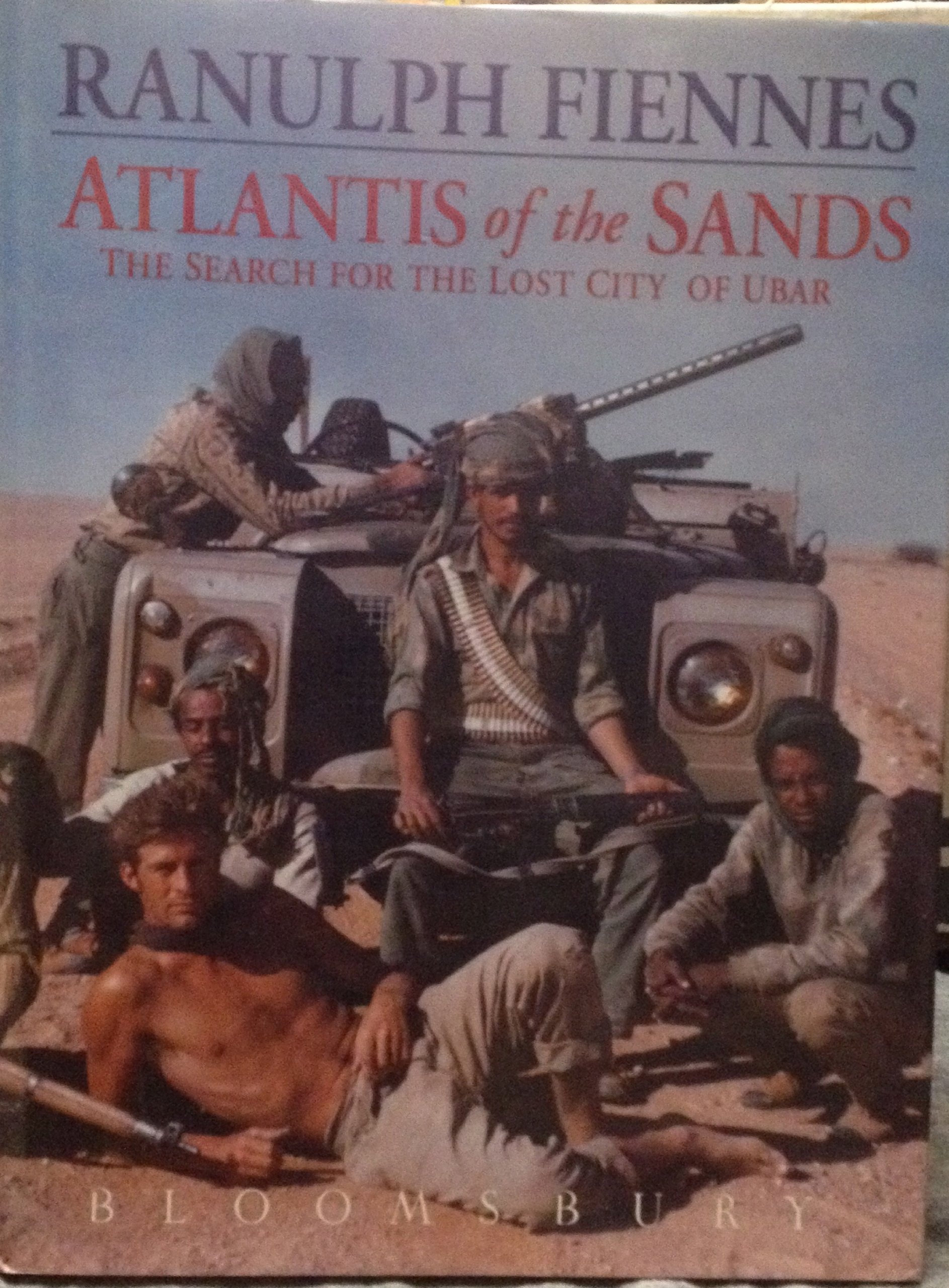 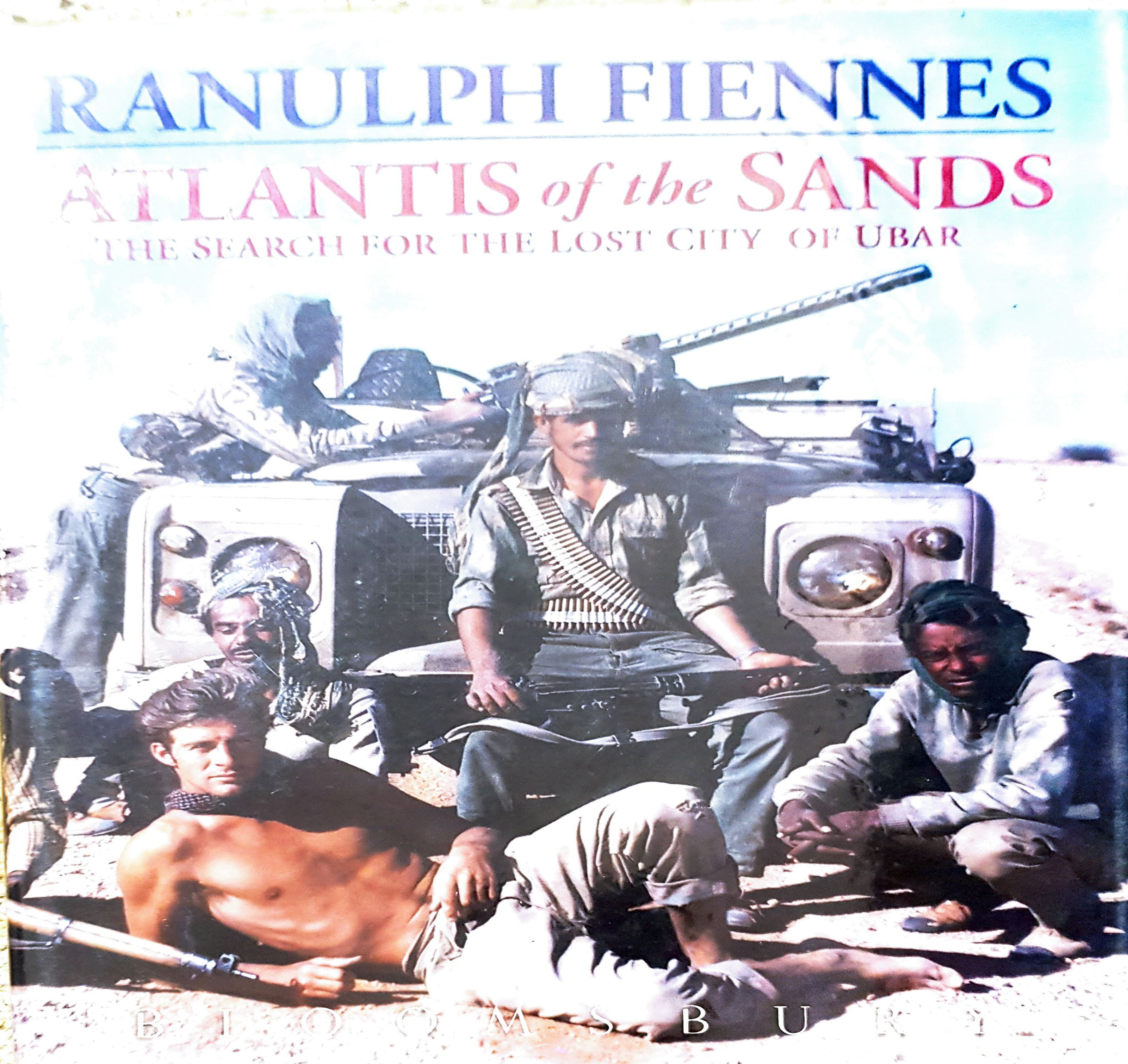 The story of this explorer’s epic 24-year journey to find the centuries-hidden Lost City of Ubar in the sand dunes southern Oman, described by Lawrence of Arabia as “Atlantis of the Sands.”

For 2000 years, Arabian legend has spoken of a fabulous lost city, buried under the immense sand dunes of southern Oman…
Explorer and adventurer Ranulph Fiennes picked up his first clues to the location of Ubar – described by Lawrence of Arabia as ‘the Atlantis of the Sands’ – while fighting communists in the desert in 1968. For the next twenty-four years, the search became his obsession.
Finally in 1991, armed with new photographic evidence from space shuttle ‘Challenger’ and a fascinating series of clues from ancient documents, Sir Ranulph began his epic journey into the Empty Quarter.
Atlantis of the Sands is his story of the long search – and eventual discovery – of the legendary lost city of Ubar: and the revelation of one of history’s best-kept secrets.

Mapping the World: An Illustrated History of Cartography

The Brotherhood: The Explosive Expose of the Secret World of the Freemason

Tell Me More By Larry King